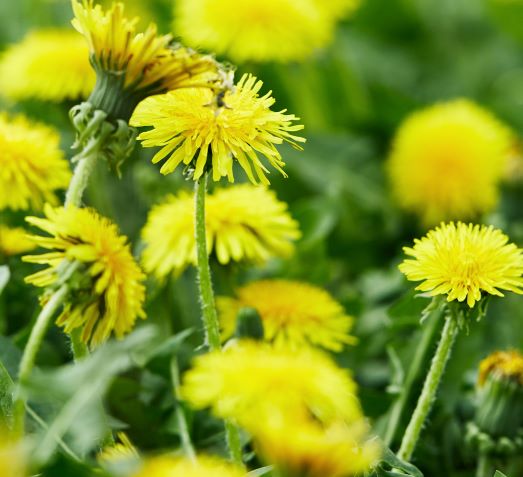 Dandelions are a perennial herb that gardeners either love or hate.

Some people loathe Dandelion Weed with a passion because it can reappear in lawns year after year, despite meticulous attention to broadleaf weed control.

Others deliberately grow Dandelions because the entire plant is edible, with a flavour described as slightly bitter and similar to Chicory.

The leaves (called Dandelion Greens) can be eaten cooked or raw in soup or salad, and the flowers can be turned into Dandelion wine.

Dandelion leaves and roots are dried and used to make herbal tea and coffee, and the root is used in traditional medicine as a treatment for stomach and liver conditions.

The common name Wet-the-Bed is a childhood nod to its diuretic effects. It’s not an old wives’ tale: research has found one of the compounds found in Dandelion flowers can cause people to urinate more often.

Plants can become dormant in winter, regrowing when temperatures begin to rise again.

In spring the bright yellow flowers of Dandelion Weeds turn into a white puffball of seeds which float away on a breeze, or when children blow them into the air to make a wish.

Dandelions also put out a long tap root that can extend 25cm or more.

This allows plants to compete against your lawn for water and nutrients and makes control twice as difficult.

Not only do you have to get rid of the Dandelion roots to prevent regrowth, but an eagle eye is required to stop plants growing in the following years from seeds blown in from the neighbour’s yard or a kilometre or more away.

How to get rid of Dandelion Weeds in your lawn

Dandelions tolerate low mowing height and can be difficult to control because of the long tap root from which they can regrow.

There are two main methods for Dandelion Weed control: manual and chemical.

Relatively small Dandelion Weeds plants can successfully be removed by hand, using a fork to first loosen moist soil or a sharp spade to carefully dig up the plant, making sure to collect any pieces of root that break off along the way.

Depending on the maturity of the Dandelion Weeds plants and how large an area is affected, it may be necessary for you to spray more than once.

Glyphosate can be effective on Dandelions, but as a non-selective herbicide it will poison everything it touches, including the lawn.

Selective herbicides are less dangerous to your lawn.

Products containing more than one active ingredient will usually act as both a contact and a systemic herbicide. This means they kill on contact as well as being absorbed by the Dandelion plant and translocated into growing points, including the roots. The plants must be actively growing and not under any stress for them to work.

The organic product BioWeed, which is based on pine oil, claims to be able to control Dandelion Weeds when applied at the one to four true leaf growth stages.

Wait a few days after applying any herbicide for the leaves to turn brown before watering or mowing your lawn again.

How to prevent Dandelion Weeds in your lawn

Ensuring you have a strong, healthy lawn provides the best defence against infestation by weeds such as Dandelion.

In areas where Dandelions are a known problem, try using a pre-emergent herbicide in autumn to stop weed seeds from germinating in the following spring. 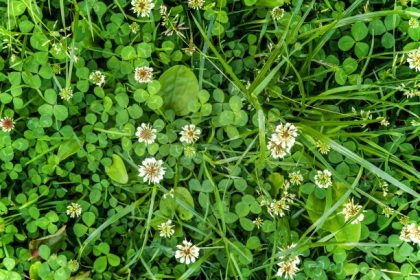 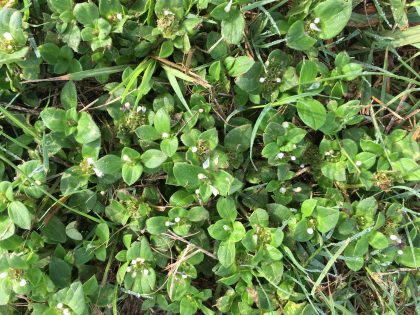 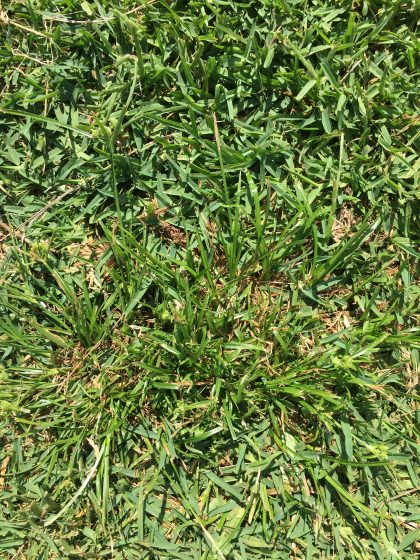 Controlling of Crows Foot Grass from your lawn

Crows Foot Grass is a common weed of lawns, gardens, parks, footpaths and roadsides. It was recently ranked in the top 200 environmental weeds in south-eastern Queensland and ... 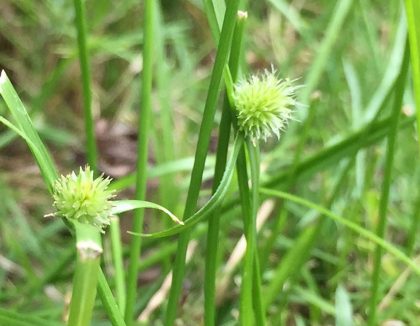 Ridding Mullumbimby Couch from your lawn

Mullumbimby Couch is one of the hundreds of sedges in the genus Cyperus, which is found in both tropical and warm temperate environments across the World. Some Sedge Grass is ... 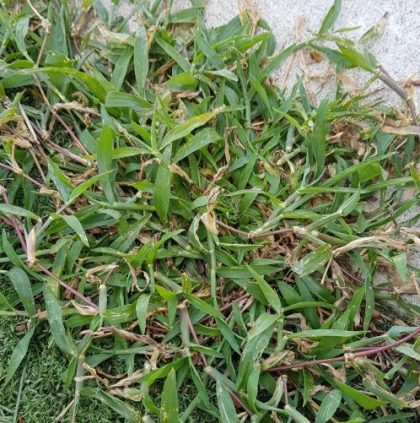 Ridding Summer Grass from your lawn?

Summer grass is a common invasive annual grass that also goes by the name crabgrass. Not surprisingly, Summer Grass seeds germinate when temperatures begin to rise above 20 ... 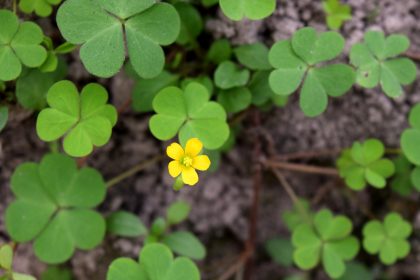 How to remove Soursob from your lawn?

Also known as Sour Grass, Bermuda Buttercup and Creeping Oxalis, Soursob is an extremely annoying fast-spreading weed. Soursob is sometimes confused with Clover – they have ... 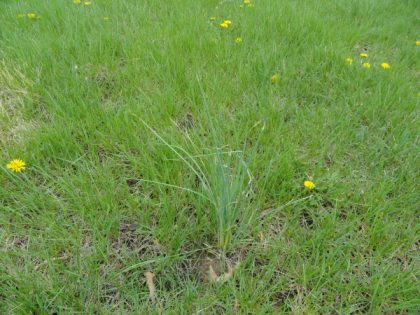 Identifying and Removing Onion Weed from your Lawn

The bulb of an Onion Weed plant gives off an onion-like scent when crushed or cut and an outbreak can be enough to make any lawn-lover cry. A perennial, Onion Weed has been ... 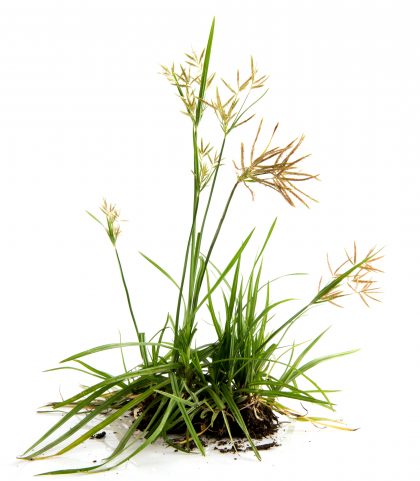 Nut Grass is an annoying fast-spreading long-lived perennial lawn weed that grows from underground tubers. A member of the sedge family – other names are nut sedge, coco grass ... 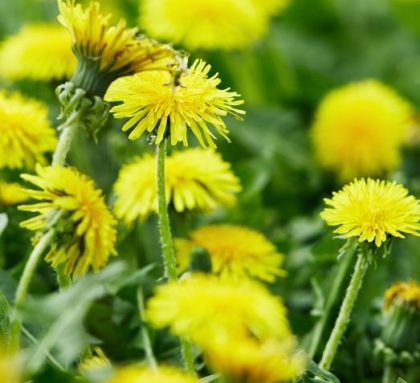 A Guide to the Most Common Lawn Weeds

Weeds may be green, but they are plants growing where they’re not wanted within your lawn. Weeds can take any form and can vary depending on where they grow and typically ...